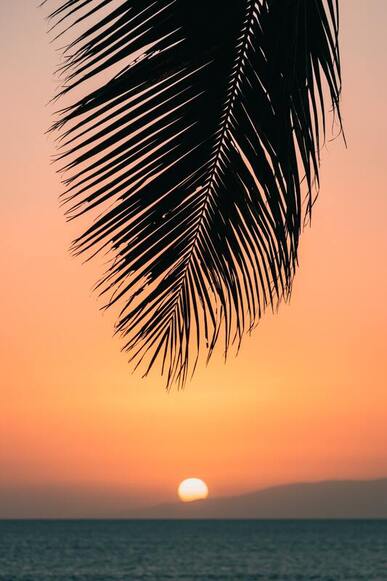 Photo by Evan Brandt
CLIMATE parallels the tragic alienation ​between a mother and daughter with the alienation between nature and humanity.

Drama, Feature
Logline: A geologist and soccer is thrown into the epicenter of a perilous geo-engineering scheme when a massive solar storm threatens to slam the earth with a knockout punch.

​Synopsis:
As Hawaii's Mt. Kilauea erupts, so does geologist Jocelyn Pelletier's life. Fighting betrayal, divorce and parental alienation, Jocelyn in thrown in jail on a contempt of court charge when she refuses to send her 14-year-old daughter back to a toxic environment.  Once released, Jocelyn surrenders the custody fight for her daughter, and travels to Hawaii to collect herself and the accumulating data of the erupting volcano. In Hilo, she meets Nate Maier, an unpredictable entrepreneur with well-guarded secrets about solar winds, magnetic anomalies, and questionable geo-engineering technology.

Drawn to Nate and the sacred ways of Nate’s Hawaiian elder housekeeper Hina, who bows to the sun and listens to the sounds of the earth every morning, Jocelyn discovers disturbing information about the instability of the climate, its impending threat to the planet, and the true nature of Nate’s top secret plans.  As the sun sets at a traditional Hawaiian luau, the climate suddenly screeches dangerously out of tune, and threatens a global crisis. Nate fights to restore balance while Jocelyn is convinced fighting is not the answer. As Nate rushes to put his futuristic and perilous plans into action, Jocelyn simply listens. With the climate spinning in chaos, only one way can override the storm overhead, and the one lingering in both their lives.
​
Photo of Mt. Kilauea by Buzz Anderson