Show Cross:
​The endearing friendships of the Peanuts gang, ​
the dysfunctional setting of The Simpsons,
​and the enduring wisdom of Inside Out.
Logline:
Four animated women take over a failing tabloid and turn it into "Splash in the City," a media outlet that encourages their Splash City community to challenge the status quo and splash good vibes for a change. Their first hiccups hit close to home when​ Mzzz Pink's former beau Rob LaSuit serves her with an eviction notice, and Ms. Bee Haven's 11-year-old daughter Velocity gets caught in a comic strip.
​Based on Playing in 3D Book Series (Books 0-5)
​with the Splash City Cartoon Mentors ​(for Adults and Young Adults)
by Deborah Whitaker & Craig Cloutier

Synopsis:  "Getting off 'The Wall'" 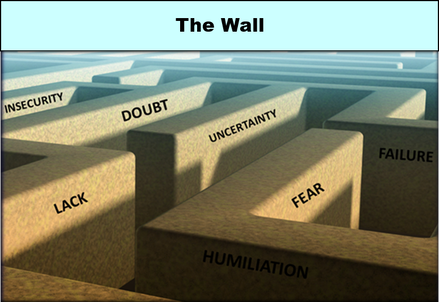 ​
​Longstanding oppression has made the people of Splash City as two-dimensional ("2D") as the world around them. Splash City residents work as "Climbers" on ladders on "The Wall," or as "Riders" at the "Abusement Park."

Most Splashians have become so flat and muted, they are caught in a comic strip.

​Their underlying mission is to help their community get "off The Wall" and out of the comic strip by encouraging playfulness, the farcissist's kryptonite.  Slowly, Splash City residents are becoming animated again. and playing in "3D."​​
"We are transforming our world by transforming ourselves." - Mzzz Pink
Playing in 3D Book Series (Life Fables)
with the Splash City Cartoon Mentors
​(Books 0-5, For Adults and Young Adults):
by Deborah Whitaker & Craig Cloutier
​“The American child is a highly intelligent human being; characteristically sensitive, humorous, open-minded,
eager to learn, has a strong sense of excitement, energy, and healthy curiosity about the world in which he lives.
Lucky indeed is the grown-up who manages to carry these same characteristics into adult life.
It usually makes for a happy and successful individual.” – Walt Disney