The Idea Behind Paradigm
​by Deborah Whitaker

Fourteen years later, I would go to Santa Rosa California, where Astronaut Rusty Schweigart gave the closing talk at an International Transpersonal Psychology Conference. To the tune of 2001: A Space Odyssey, the big marble ball hanging above us on the auditorium screen, he spoke about his experience seeing the Earth from space, and I couldn’t stop the tears.

It would take me years to understand what happened to me that day. 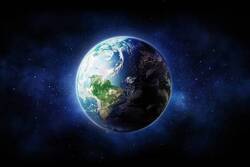 While at the conference I learned of organizations such as the Institute of Noetic Sciences that were doing the kind of ESP research I wrote about as a freshman in college. In retrospect,  my Professor’s question could be taken in two ways. The question wasn't just about where ESP research would go, but where I would go. In moving from a Bachelor’s degree in Experimental Psychology to a Master’s degree in Marriage and Family Counseling (and opening a Psychotherapy practice in Mystic, Connecticut), I already decided my path was not toward the lab. Still, at that time I couldn’t know the answer to that question had more to do with the first part of my concluding statement, rather than the last: “Stop trying to prove" it.

On the day I heard an astronaut speak about his experience viewing the Earth from space, I felt a deep connection that needed no explanation; no proof. My irrepressible feelings would lead to a parable I’d write the following year of a dialogue between Mother Earth and her Adult Child.

Looking Glass Sky is a thought provoking parable on the art and science of self-love. Its prose keeps the connection to Mother Earth alive, while threading through an underlying science a prominent Physicist once described as coming “close to the secret of all time as explained in physics.” Looking Glass Sky reflected a transformational process I'd seen repeated with my clients, but it would be a few more years before I would learn this process had a name. Joseph Campbell wrote about it in his book “The Hero with a Thousand Faces.” Screenwriters call it “The Hero’s Journey”.

In screenwriting, I discovered an exciting place to engage this process of transformation.  Using visuals, sound and story, audiences can be catapulted to a deep and emotional place where nothing needs proof. It simply needs embracing. In ESP research, those who believe in it outperform those who don’t. Understanding this requires moving beyond a reductionist paradigm to a holistic one; observing something as a whole rather than through its smallest parts, the way astronauts do when gazing at the Earth from space. With ESP, the personal can’t be removed from the equation.
While I could easily place myself inside these epic stories, neither of them dealt with my own life question. Doing so would come through the birth of an idea, and a fictional story I'd create that for me, was much more real. Within this insight, I began to see where I would go. As its logline asserted, in We Are Stardust, time isn’t conquered by a machine, but through the power of the mind; after a mind altering experience in space, a woman astronaut stops aging.  ​ 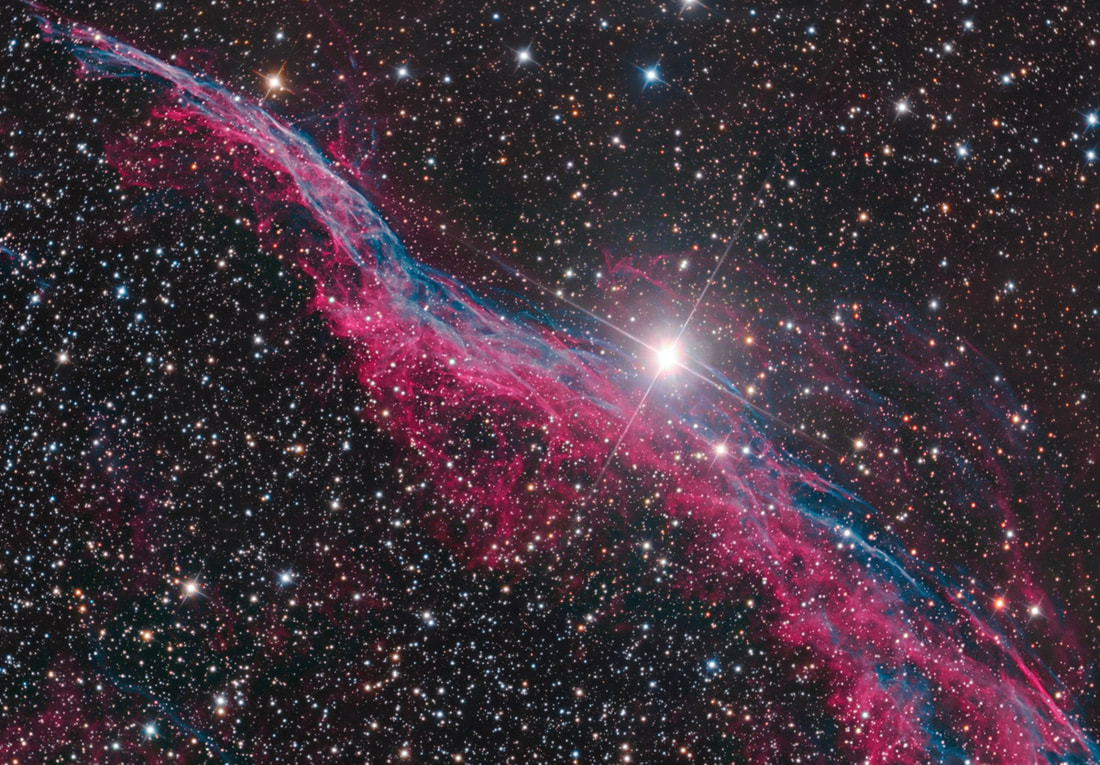 We Are Stardust  and Paradigm, the television series pilot that emerged from the concept behind We Are Stardust, begin with the lead character, a female Astronaut and Physicist, seeing the Earth from space, and experiencing what is now known as the "Overview Effect," reflecting the viewer's resulting shift in consciousness.  Dean Radin, chief scientist with the Institute of Noetic Sciences, asserts that “nearly everyone, including scientists and engineers, have had these experiences. But few are willing to talk about it in public.”  Maybe that's why the “secret of all time as explained in physics” remains a secret.
When I was 18, ESP research was a door I opened in order to help me understand extrasensory experiences I was having myself, in secret.  Telepathy. Lucid dreams. Precognition. It was safer to keep that to myself and view it via the lens of science than the personal. Forty-five years later, I'm grateful for a Professor who inadvertently encouraged my journey, and that I didn't dismiss my experiences, or ESP research.

Through its characters and subject matter, We Are Stardust and Paradigm play with unlocking the secrets of consciousness, exploring this next scientific frontier in a personally inviting way, while allowing its audience to embrace a world beyond their senses. The story provides a mirror within a mirror, within another mirror --"the secret of all time as explained in physics" -- asking its viewers: "How would you deal with this question? Where would you go?"
Powered by